The West Texas Intermediate (WTI) crude oil price spent some time Wednesday above the psychologically meaningful $60-mark but fell short by the end of the session.

Brent crude oil for May delivery also rose Wednesday, adding 89 cents to settle at $68.50 per barrel. The Brent is up for the third straight day this week.
As Bloomberg reported, oil futures had faltered earlier Wednesday on uncertainty about the progress of trade talks between the United States and China. The wire story went on to mention, however, that U.S. crude inventory figures from the American Petroleum Institute reportedly showed a 2.13-million-barrel decline in oil stocks for last week that mitigated the decline.

The U.S. Energy Information Administration (EIA) on Wednesday reported that the United States exported 2 million barrels per day of crude oil last year – a 73-percent increase from 2017. EIA also noted that the number of destinations for U.S. crude oil exports increased from 37 to 42 during the period. Canada took in the largest share (19 percent) of U.S. crude exports in 2018, EIA stated. Other countries making up the top five destinations include: 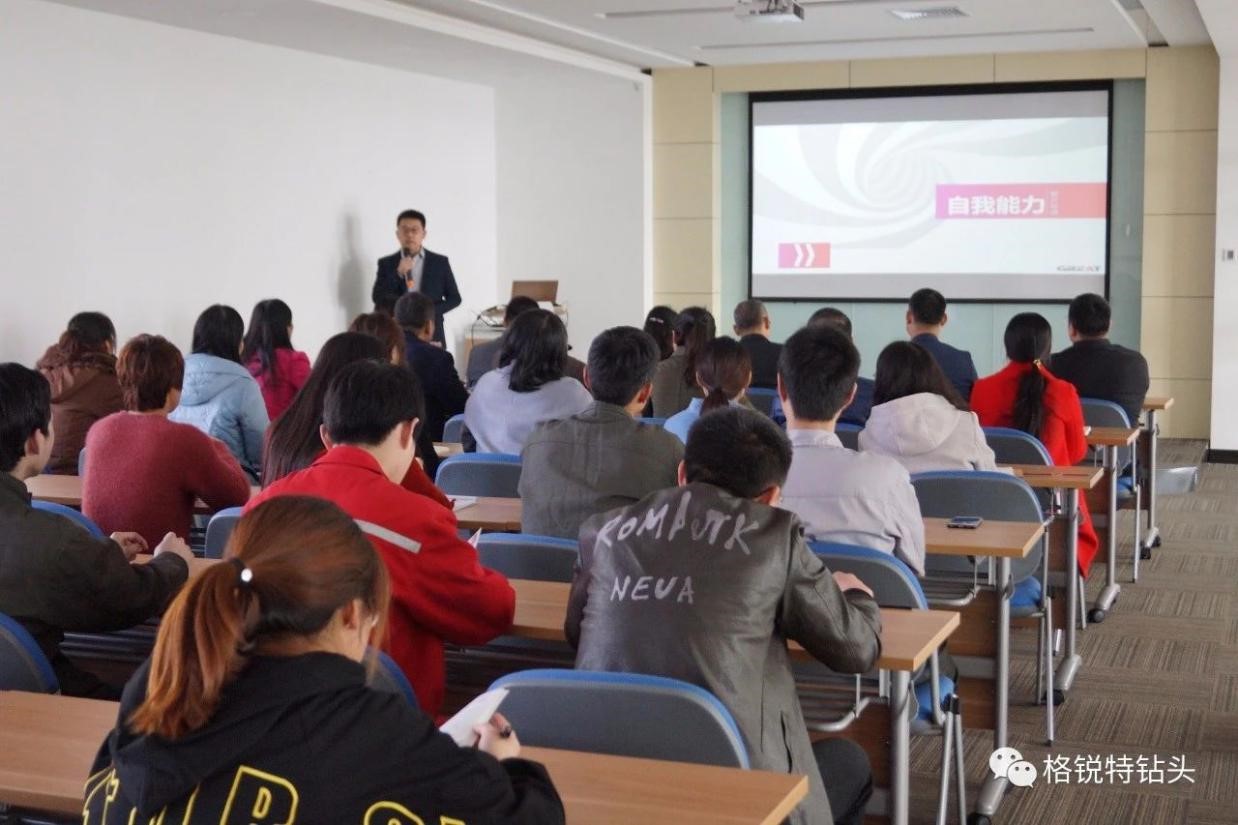